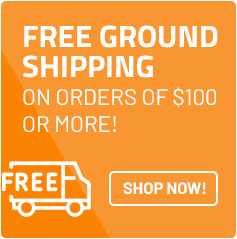 And How to Fix It

Circuit breakers are the best at keeping you and your home safe from electrical calamities. Each time there’s something wrong with one of the circuits in your home, the circuit breaker will trip and cut off power to that area of the house. However, overly frequent shut-offs can be annoying and laborious to work with. So in this guide, we’ve summed up how to fix a breaker that keeps tripping. 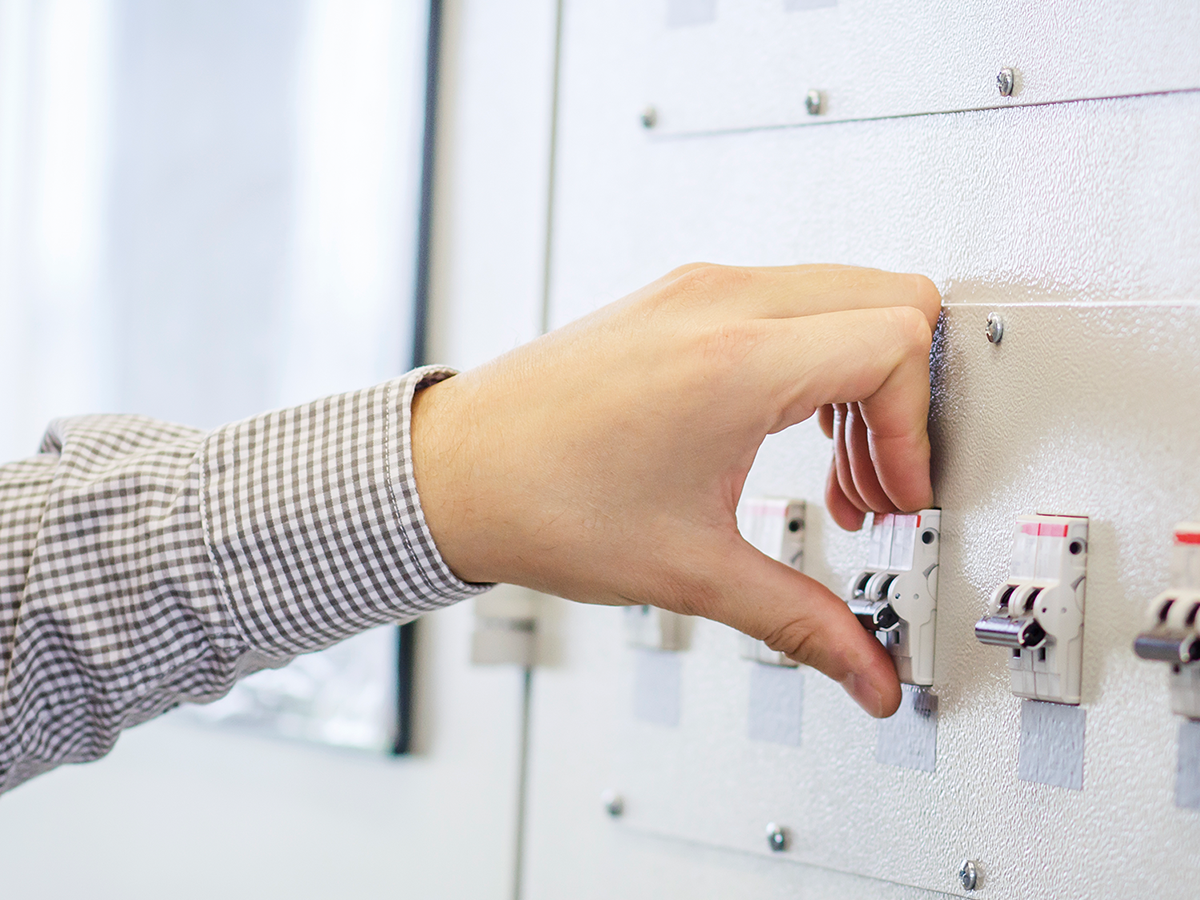 A circuit is said to be overloaded when there is more current being drawn from it than it can safely handle. It results in the wires overheating and ultimately tripping the circuit. One way to troubleshoot this is to find the circuit that’s overloaded by turning off all the switches and power and testing each one by iterating through them one-by-one. 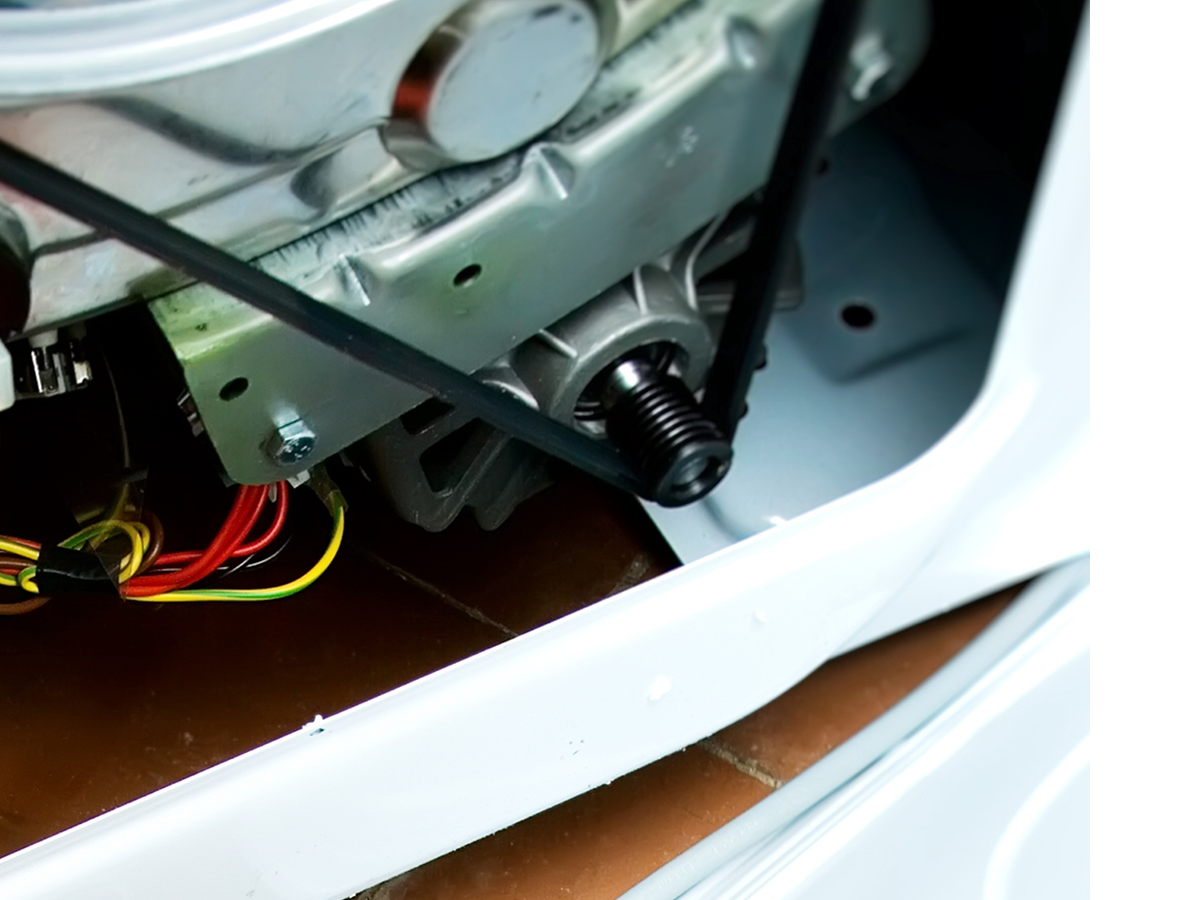 Look For a Short

Another reason breakers keep tripping is because of a short circuit. A short is when two wires that shouldn’t be touching are touching inadvertently. Short circuits are especially dangerous as these connected wires can cause a huge power surge and lead to an electrical fire. You can locate a short circuit by isolating each appliance and testing it with the circuit breaker. 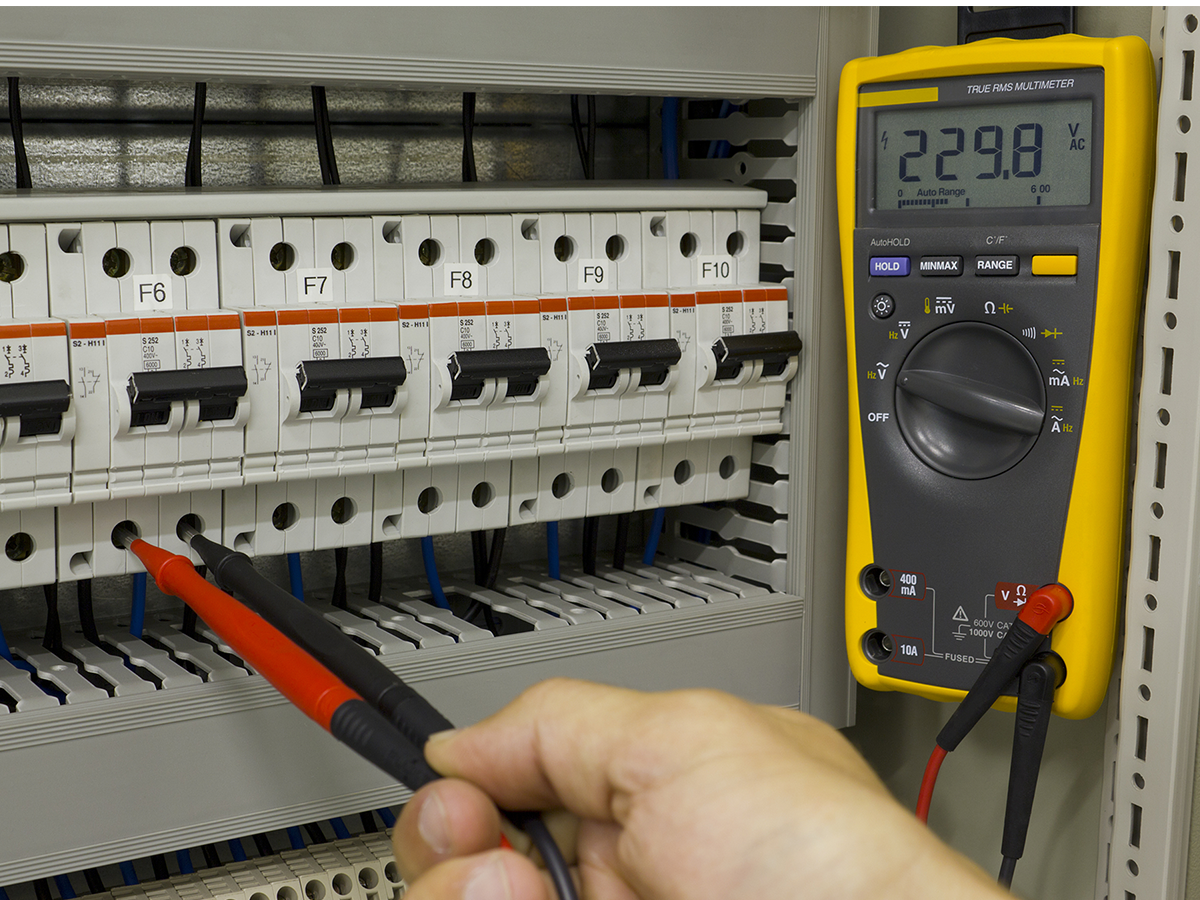 Electricity doesn’t like resistance, and it always takes the path of least resistance to reach its destination. When it deviates from its planned path and goes to the ground connection, it’s called a ground/earth fault. The reasons behind a ground fault are hard to predict - water getting into an outlet is a common one. 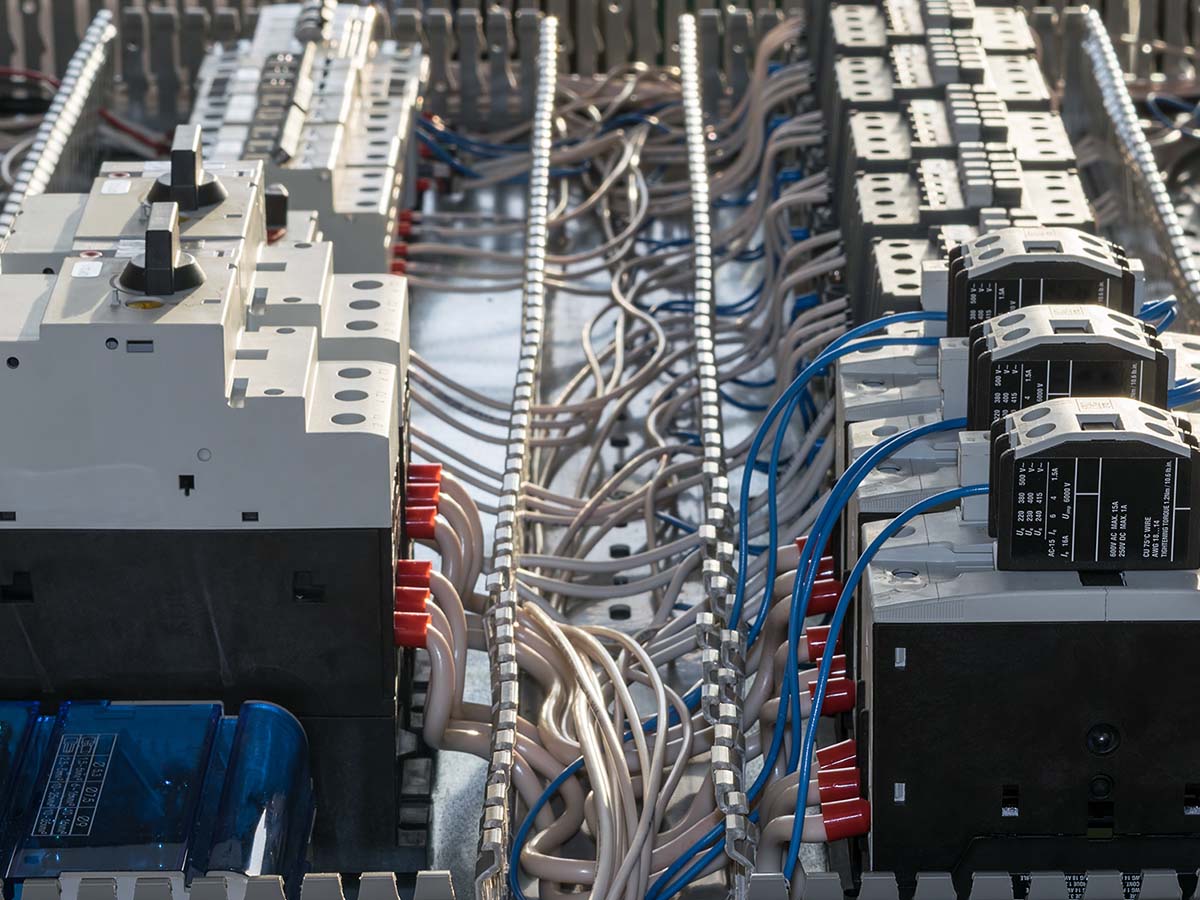 If the problem isn’t as apparent as an overloaded or short circuit, it could even be caused by a bad circuit breaker. If you happen to have an undersized model, the breaker can keep tripping or it could trip unpredictably. If you’re looking for high-quality, reliable circuit breakers or other electrical components, check out Breaker Outlet. We’ve got products for homeowners, commercial, and industrial customers as well.

Circuit overload, short wires, ground faults, and even bad breakers can be the culprit for a breaker that keeps tripping. If you’re looking for top-notch electrical power products, especially circuit breakers, get in touch with us at Breaker Outlet today.