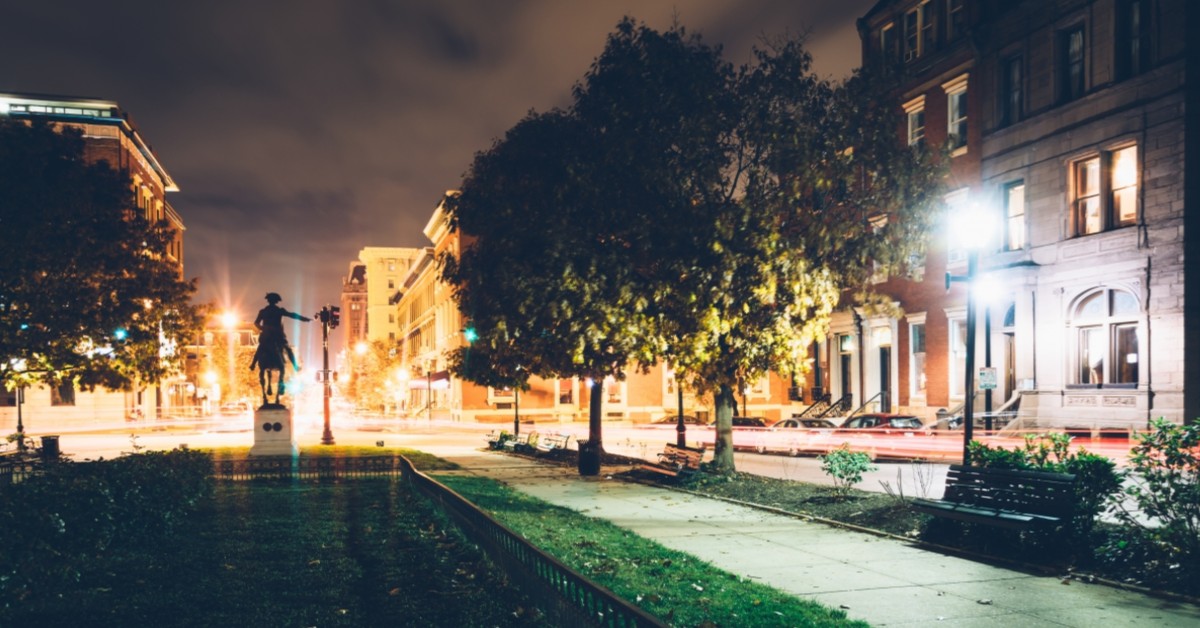 While the discovery of fire has been heralded as life changing in the history of humans, the struggle to control fires is a fight we are still continuing. We’ll never outright control fires (think lightning strikes) since ultimately fire can be considered a living, breathing thing since it needs fuel and oxygen to survive; however, we can do a lot to prevent fires.

Circuit breakers are one of the more recent inventions to help curtail fires in our homes. Once electricity began to gain ground and be transported to our homes, controlling its outage became a big concern, even for Thomas Edison, the inventor of the incandescent light bulb. Breaker Outlet, an online purveyor of circuit breakers, electrical breaker panels, and refurbished circuit breakers, will delve into the advent of the circuit breaker and how it is vital to electrical power in your home, office, or business. Contact us today!

WHAT IS A CIRCUIT BREAKER?

The name itself says something about it; it breaks circuits. In essence, a circuit breaker is a simple switch that cuts off the flow of electricity when it senses damage or overflow in order to prevent damage to electrical appliances in homes and ultimately, fires.

WHERE DID THE IDEA OF A CIRCUIT BREAKER COME FROM?

Interestingly, circuit breakers were the brainchild of Thomas Edison. Back in 1879, he applied for a patent that used fuses in his commercial power distribution systems. This circuit breaker was designed to protect electrical lights (Edison’s forte) from short circuits and overloads. Expensive at the time, light bulbs were breaking as more and more people tapped into the electrical grid and more power was in demand. The Boston Electric Light Company was the first to actually implement a circuit breaker (which at the time was called an electrical breaker) in 1898. The modern circuit breaker that is very much what we use today, which utilized thermal-magnetic breakers did not see the light of day (pun intended) until 1924, which utilized thermal-magnetic breakers.

COMPONENTS OF A MODERN CIRCUIT BREAKER

WHAT DO THE MEDIUMS IN AN ARC DO?

The mediums extinguish the arc, which is usually hot due to the amount of current or voltage that was detected. Any medium that can cool the arc is employed. Splitting the arc into smaller components is also done to make it easier to extinguish.

Oil circuit breakers blast the arc with a stream of oil. Gas circuit breakers stretch the arc (similar to splitting it up into smaller parts) and then rely upon the arc to effectively dissect itself in a process known as dielectric strength. Vacuum circuit breakers have very minimal arcs to begin with since there is not much for them to ionize with, allowing them to peter out. These circuit breakers are common in medium-voltage switchgears, up to 38,000 volts. Air circuit breakers use compressed air to blow out the arc.

Invented in the early 1900s, circuit boxes or electrical service panels began to be installed in homes and offices in order to hold circuit breakers that were being implemented to control the flow of electricity. In the beginning, when power demand was little and there were no TVs, computers, wireless devices that needed to be plugged in, and huge appliances, small fuse boxes were installed. Gradually, beginning in the 1950s, larger electrical fuse panels were installed in homes and offices. Finally, tired of dealing with blown fuses, almost all new buildings have a circuit breaker panel installed, which allows for added circuit breakers to be installed in the future as well as containing a wide variety of volt currents (including both 120- and 240-volts) and amps to be utilized for that circuit.

HOW BREAKER OUTLET CAN HELP

Circuit breakers are amazing modern inventions that keep our buildings safe, usually having the arc extinguished in 30 to 150 milliseconds. Ever since circuit breakers were employed, the number of house fires has fallen and lives have been saved — all from a simple device invented to stop another one of our inventions — electricity.